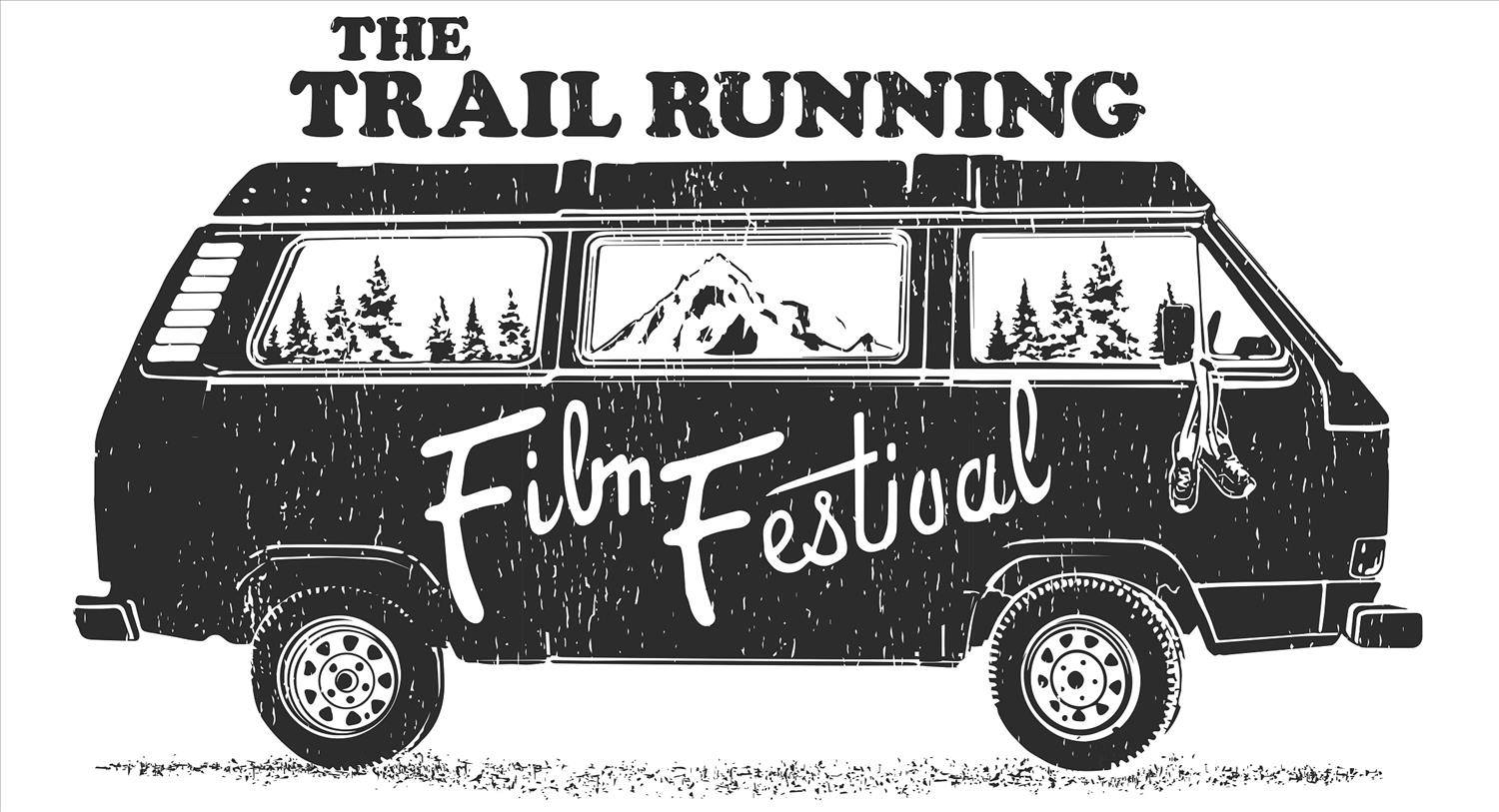 From world-class filmmakers to the best works made by weekend warriors The Trail Running Film Festival takes the audience on a virtual run through forests, up mountains, beyond emotional obstacles, and across the finish line. The two hours of films are shown in a nice theater that serves beer with comfortable seats, a large screen, and a nice sound system. We see this night as a fun way to come together with your running buddies and new friends to celebrate the sport and our community.

*The event begins at 6:30pm but the films don’t actually start until 7pm. We encourage folks to arrive before the films start to socialize with your friends, meet new friends, get to know our sponsors, buy your drinks and snacks/food and pick out your seats.

*Seats are limited so help your friends out and remind them to get their tickets before the show is sold out!

This Film Festival and all the films in it were made and put together entirely because of James Varner and Rainshadow Running out of Washington State. Make sure you check out their races!

FOR CHARITY!
All proceeds from this event go to a local charity. Most likely the Track Shack Foundation that helps out local middle schools / elementary school running teams.