By Shirley VargasAugust 1, 2019No Comments

At the most recent meeting of the Winter Garden County Commissioners, plenty of business was addressed, including a legislative update and the finalizing of plans on the final phase of AdventHealth’s hospital. Florida Representative Geraldine Thompson took the floor at the July 11 session to talk about what is going on in Tallahassee.

As a representative of District 44, Thompson is a great resource for the commission. She is a democratic ranking member of the Transportation and Infrastructure Committee and is part of the Civil Justice Committee, Joint Committee on Public Counsel Oversight and PreK-12 Quality Subcommittee. 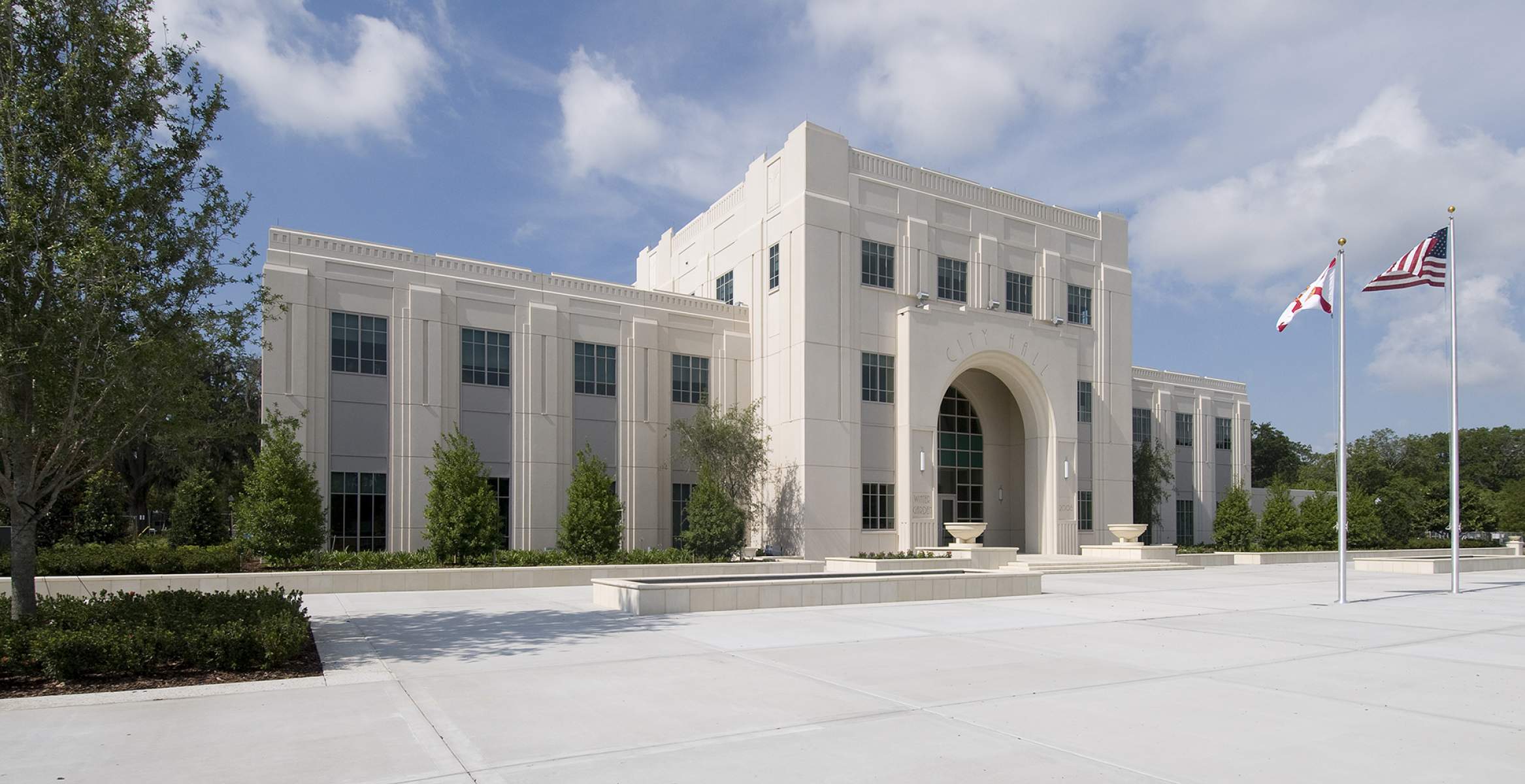 Thompson discussed the things she has supported in the past year, including a bill on improvements to the 911 systems, exempting photos related to mass violence in the public record and the approval of local regulation for things like ride-share scooters and bicycles. She was also instrumental in authoring a bill that became a portion of Amendment 4, which makes those convicted of a felony pay all their fines and fees before they get their voting rights back.

In addition to Thompson’s update, the commissioners greenlit the plan for the seven-story, 300,000 square feet medical tower. The facility, located at 2000 Fowler Grove Blvd. Is the final phase for AdventHealth Winter Garden.

They also approved the construction of a new Goodwill retail store at 14190 W. Colonial Drive. The 25,000 feet facility will also include parking and a covered area for drop-offs.