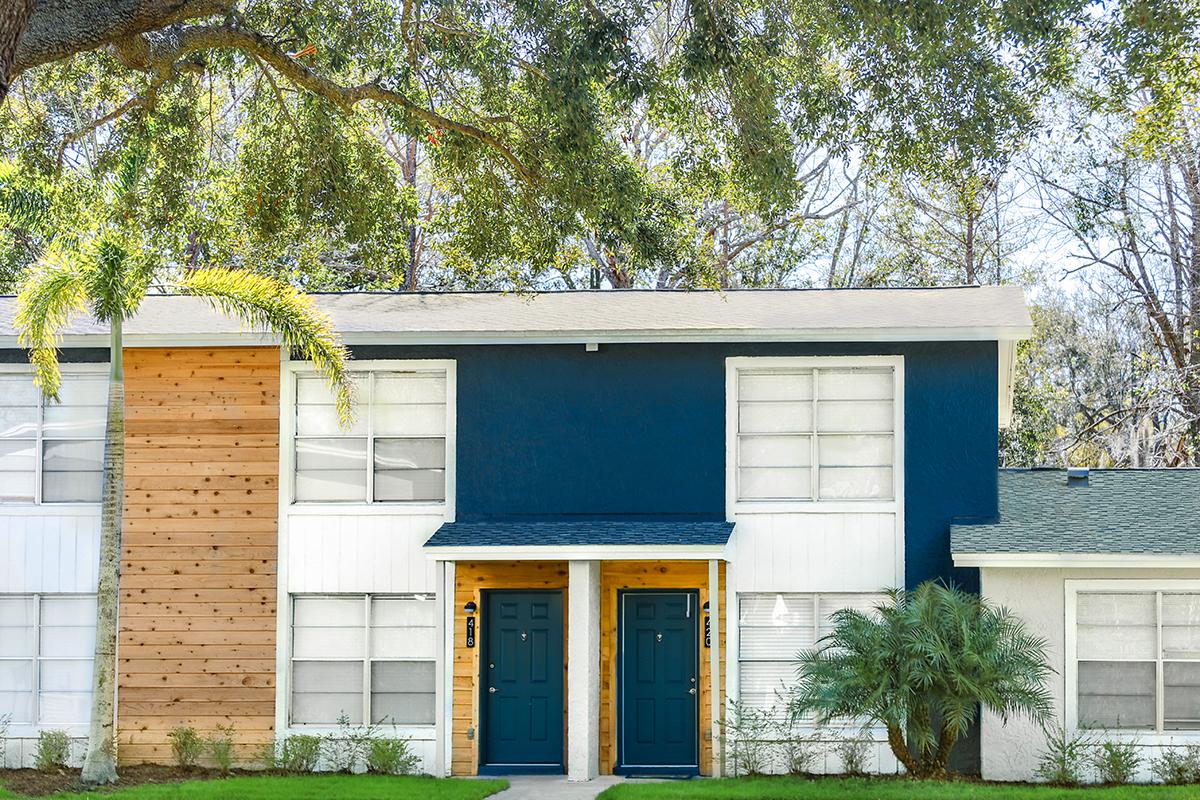 A lawsuit is being brought over possible illegal rent hikes at an aging Winter Garden apartment complex. Four tenants from the former Osprey Landings – now called Slate Luxury Apartments – had a suit filed in Orlando’s U.S. District Court by the non-profit Florida Legal Services and the National Housing Law Project.

The claim was submitted last Thursday and it says that these tenants faced illegal rent hikes and evictions when the property transitioned into a “luxury” development following its sale last year. The suit names the news owners, Slate West Eleven LLC, and officials from a long-standing loan program run by the U.S. Department of Agriculture.

The four tenants are seeking a rollback of rent costs, that spiked anywhere between $390 and $285 a month. The additional 56 people using USDA housing vouchers at the complex would also be covered under the suit. 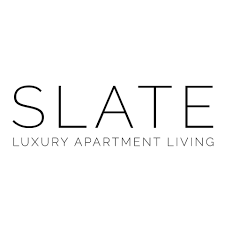 One of the plaintiffs, Edward Spencer, saw his rent go from $424 to $709 a month. He agreed to a new lease he said to avoid being homeless, but is now concerned about how he will pay for essential items like food and medicine.

The lawsuit claims that the original owner received illegal approval last year to pay off the loan early, which gave way to the sale of the property for $7.1 million. The new owners have since made improvements to the grounds, exterior and some of the units’ interiors.

USDA officials are supposed to guard against rent hikes and evictions with low-income renters, according to the group’s attorney, Natalie Maxwell. Many tenants left after the rents sky-rocketed, with some moving out of state and most leaving Winter Garden.