Warning: Creating default object from empty value in /home/customer/www/everythingwintergarden.com/public_html/wp-content/themes/salient/nectar/redux-framework/ReduxCore/inc/class.redux_filesystem.php on line 29
 Winter Garden's own a powerhouse for Michigan softball - Everything Winter Garden 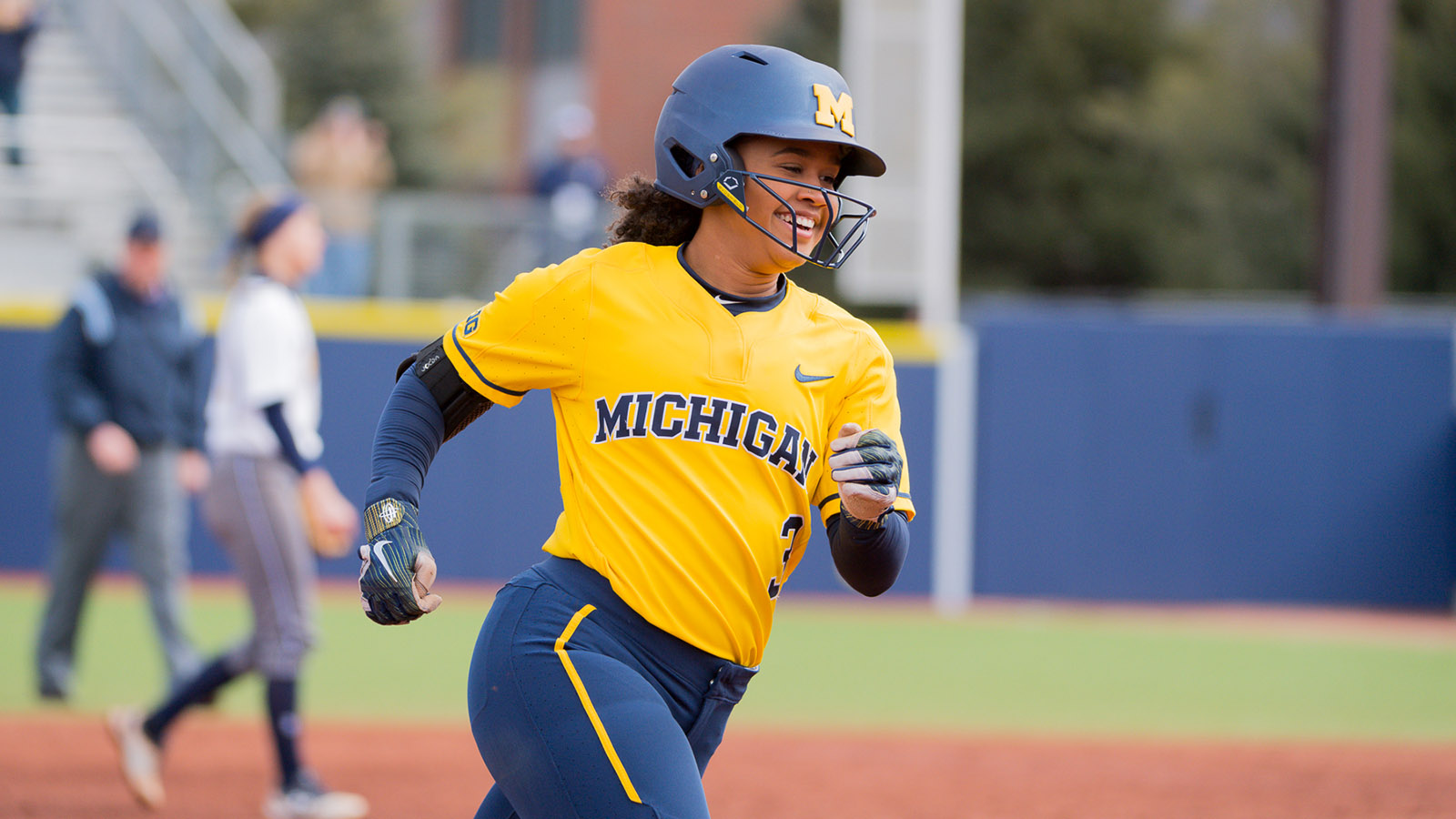 One Winter Garden, Florida native has taken the college softball world by storm this season. Freshman Lexie Blair put up historic numbers for the Michigan Wolverines, leading the team with 78 hits, 22 doubles and 54 RBI.

Blair’s .406 batting average ranked third in the Big Ten and she had more home runs than strikeouts on the season. She is a finalist for the NFCA National Freshman of the Year award.

Just three other freshman have led the Wolverines in hitting since 1995. Blair also finished two doubles shy of the school’s single-season record. 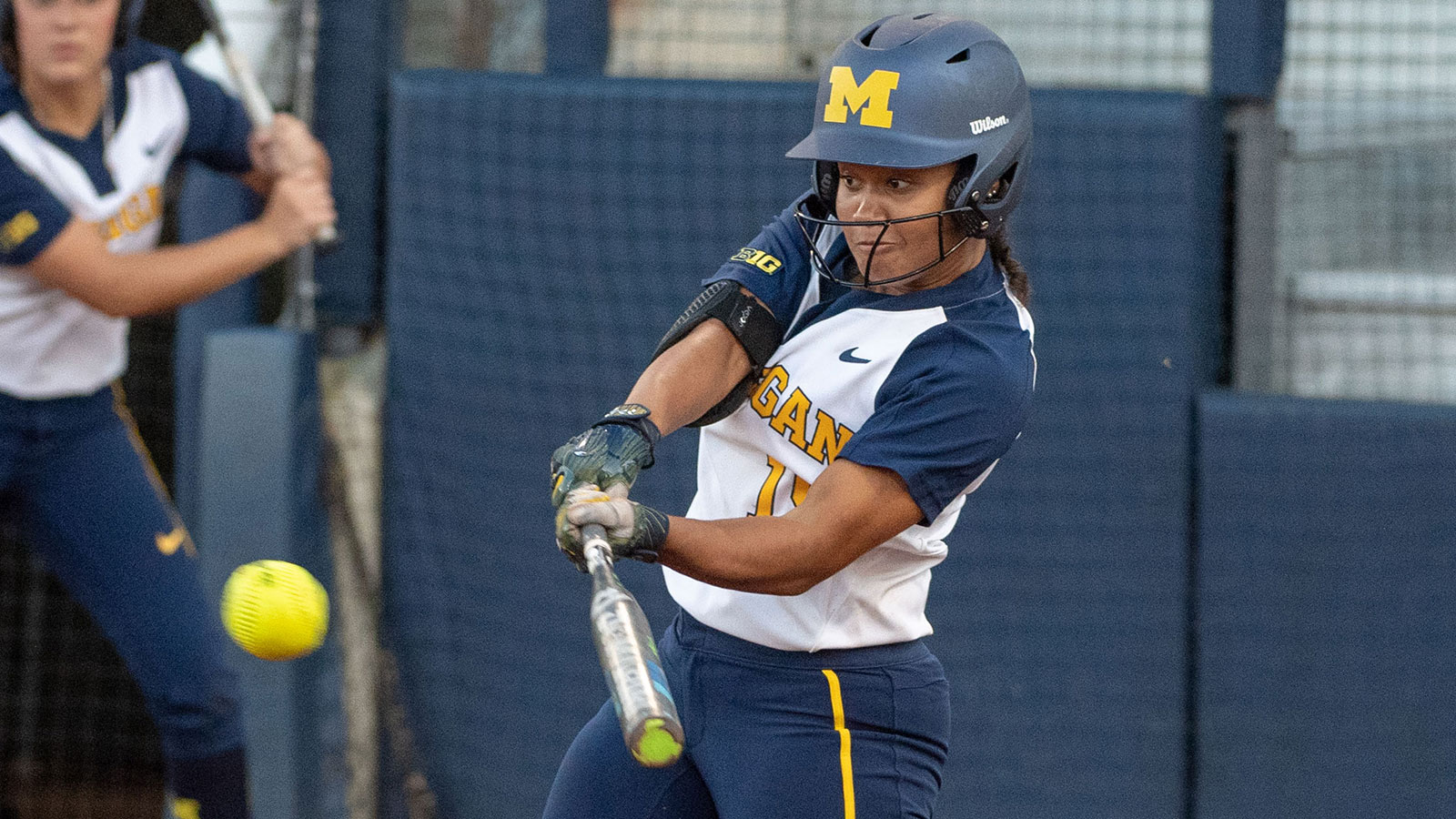 In addition, Blair’s efforts helped Michigan make the NCAA Regionals and find themselves in the top 25. The team posted an impressive streak, winning 31 of 32 games at one point in the season.

Blair had a rapid rise during the season after struggling throughout Fall ball. Coach Carol Hutchins still had faith in her though, inserting her into the starting lineup on opening day back in February.

Even so far away from home, Blair has a great support system in Michigan. He mother attended the school and she has several family members located in the metro Detroit area.