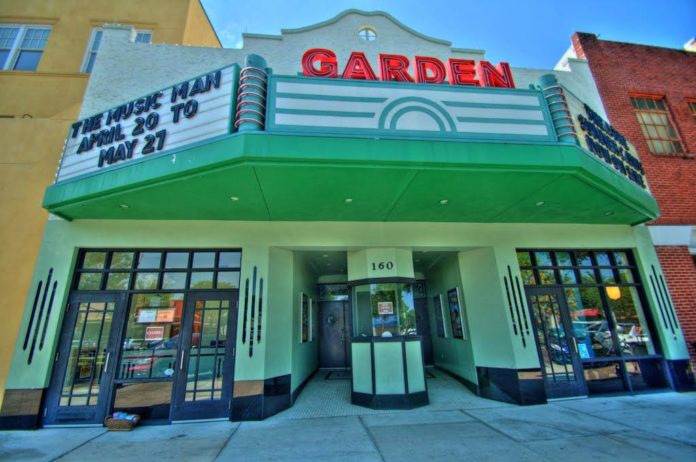 One of the main outlets for the arts in Winter Garden has a new leader. Joseph C. Walsh was chosen as the artistic director for the Garden Theatre after a national search.

Walsh takes over in June for Rob Winn Anderson, who recently announced his retirement. He comes to Central Florida after working primarily in the Northeast and Europe.

Walsh stood out as a candidate to abilities as a creative leader, director and educator. He holds a bachelor’s degree in theater production and stage management from Emerson College and a master’s degree in directing from the University of London’s Goldsmiths College.

The Massachusetts native spent time most recently in his home state at the Arlington Children’s Theatre as artistic director. Prior to coming back stateside, Walsh worked for 15 years in Europe.

Walsh’s international directorial credits include the London opening of “Zanna, Don’t!” and the Irish premieres of “The Laramie Project,” “Songs for a New World” and “The Last Five Years.” He directed tours of “Hairspray” and “The King and I” in Ireland and was a resident director in London’s West End for “When Harry Met Sally.”

While an artistic director usually plans out a theater’s shows, Walsh will oversee the already-established 2019-20 schedule. The Garden’s productions will include “Ragtime,” “Deathtrap” and “Matilda the Musical.”