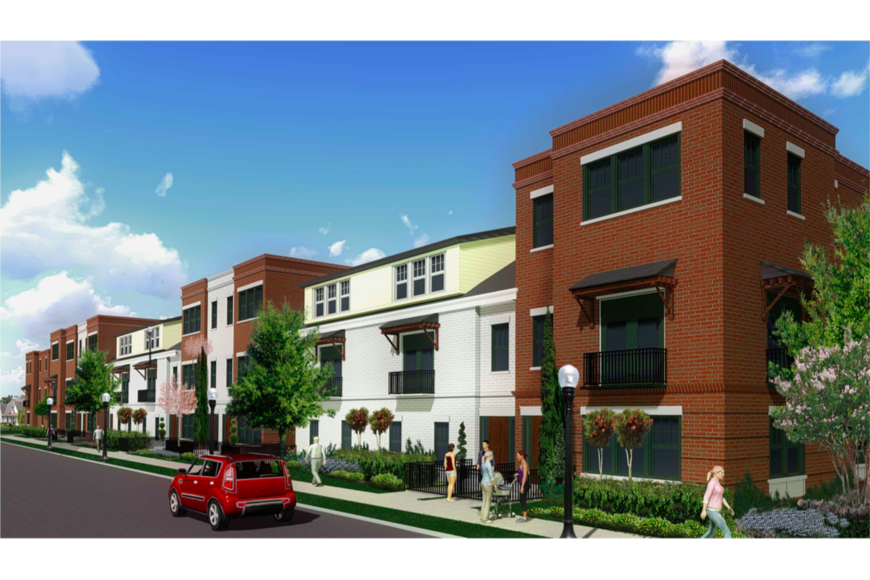 New housing options are constantly in-demand in Winter Garden and one man who has had success with his townhome concept in another part of Central Florida is bringing it to our neck of the woods. Franco Scala is in the final stages of the 32-unit Park Place community.

Scala is the owner of Orlando-based F&J Developers and the live/work community is believed to be the first of its kind in west Orange County. He previously worked on a similar upscale project in Thornton Park.

Each unit ranges in size from 1,777 to 2,933 square feet. The central location near Winter Garden’s historic downtown makes it perfect for walking to restaurants, coffee shops and more. 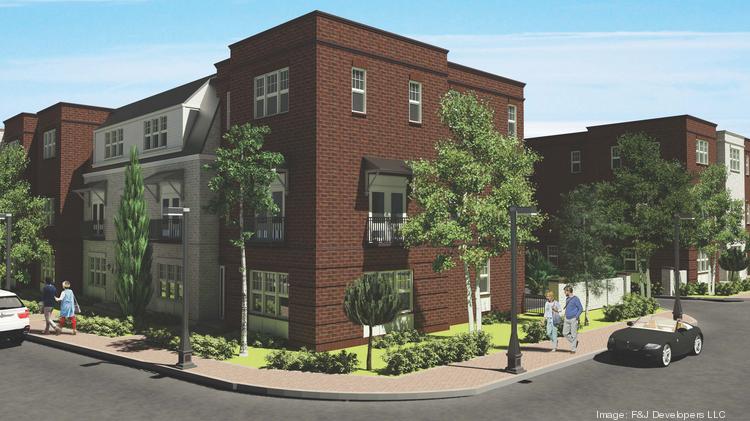 There are seven different floor plans being marketed for Park Place, with prices beginning in the mid-$400,000s. They have two and three-story units, as well as two story spaces that include a loft.

Each townhome has a two car garage and features special touches like quartz countertops and frameless glass shower doors. The units will also have natural gas and zoned HVAC.

Scala had been eyeing development in the area for over a decade, with plans to work on a project. He said the quaintness and history of the city made it a perfect fit.