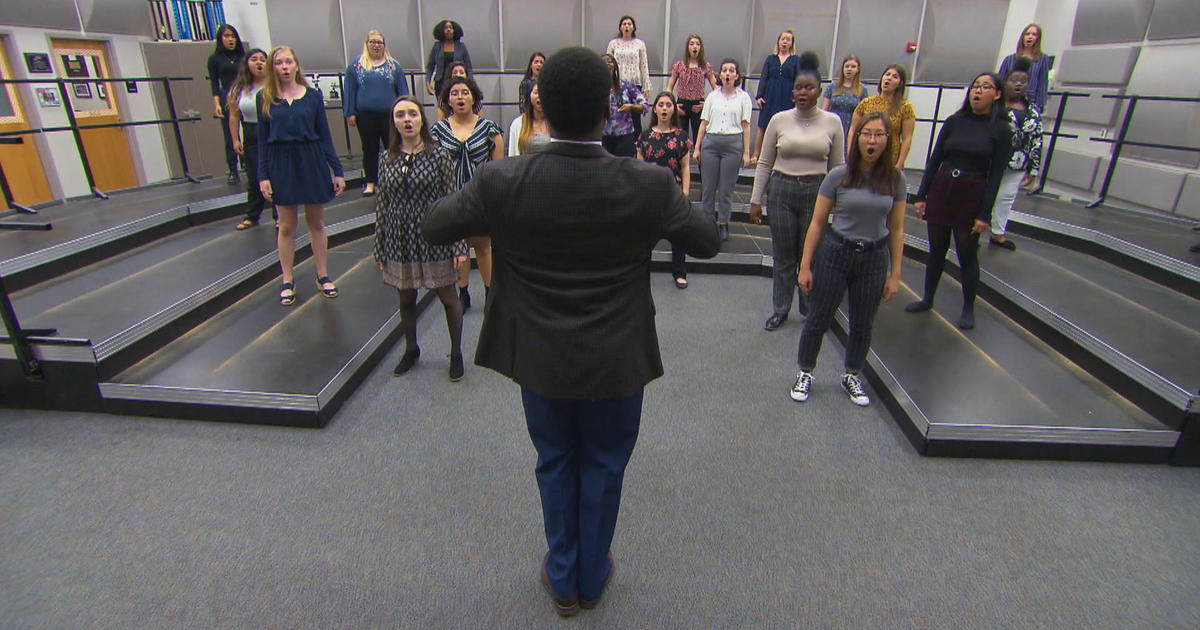 One Winter Garden teacher is getting national attention for his work in the classroom. Jeffrey Redding was recognized at the Grammys
earlier this month as the winner of their Music Educator Award.

Redding currently serves as the choral director at West Orange High School. He was selected for the honor out of 2,800 nominees from
around the country and made an appearance on CBS This Morning for the official announcement. 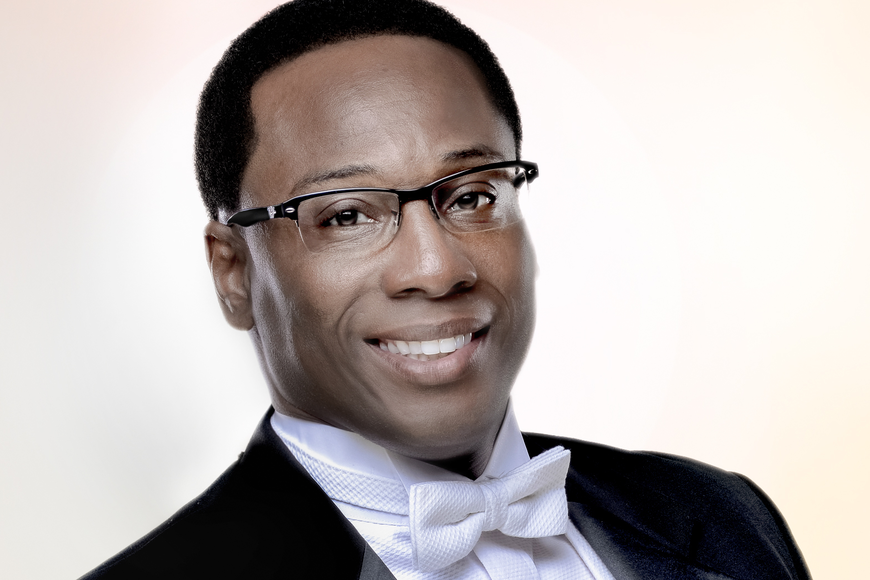 Redding is an Orlando native who graduated from Jones High School and went on to attend Florida A&M University. He also has a master’s and
doctoral degrees in music from Florida State University.

West Orange originally hired Redding in 1997 and he has been impacting lives at the school ever since. He says he received his inspiration to
be an educator from his mother who was a cafeteria school worker and raised four sons.

Not only did Redding get interviewed by the CBS This Morning crew, but he also got to give back to his students one more time. Members of
West Orange’s advanced women’s chorus performed on the show.