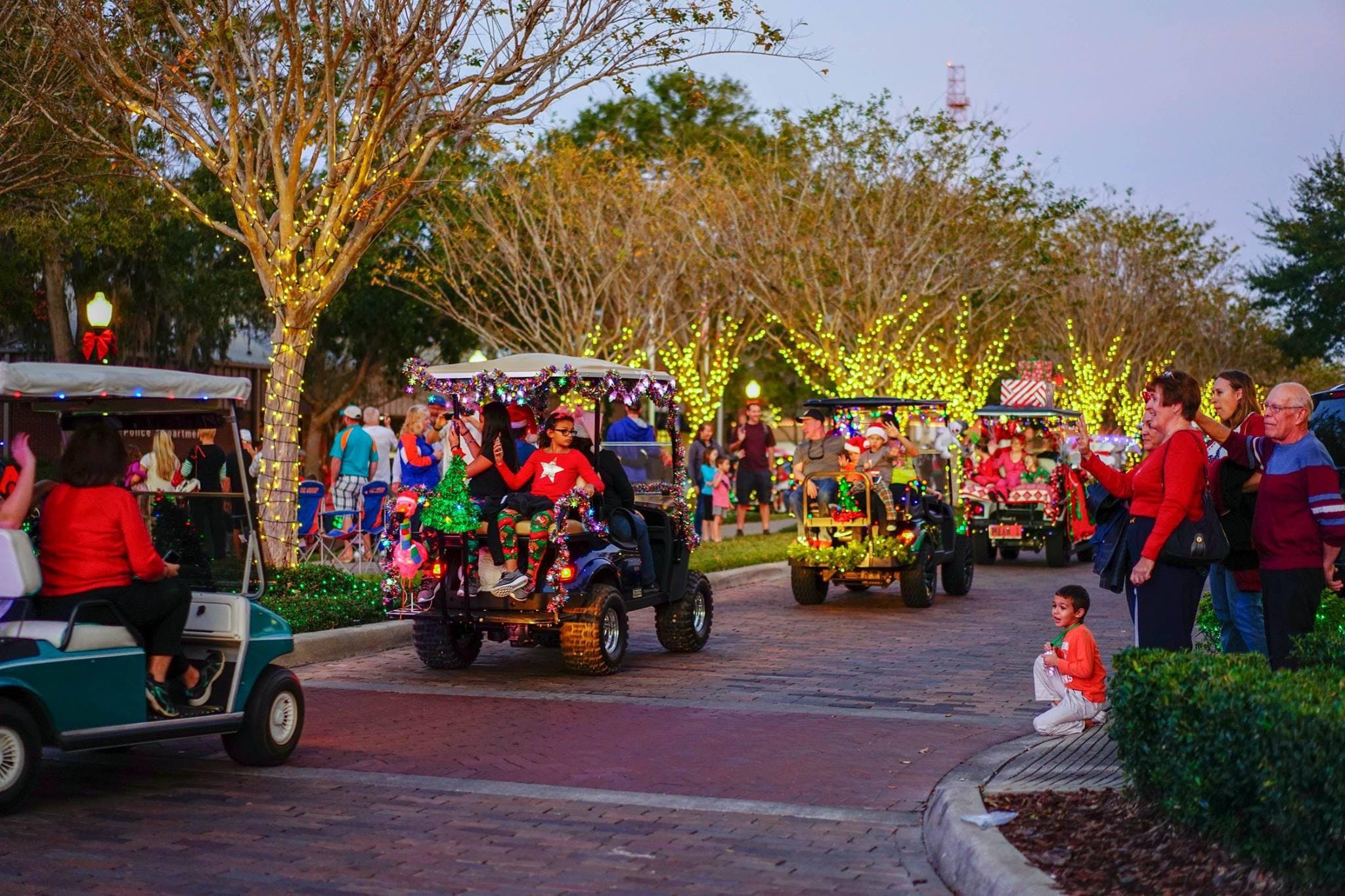 With Central Florida’s status as the golf capital of the world, it makes sense that someone started a golf cart parade. The annual Winter Garden Christmas Golf Cart Parade is certainly one of the more unique traditions out there and residents packed Plant Street for it on Sunday.

People tricked out their carts with a variety of holiday themes. There was a cart dedicated to the Griswold family from the film National Lampoon’s Christmas Vacation and a Mexican fiesta decorated cart that was inspired by the classic Christmas song, “Feliz Navidad.” 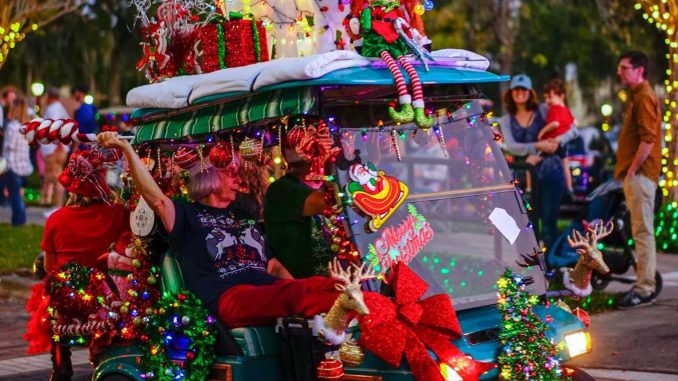 There was also someone dressed up as the Grinch that drove down the parade route. The most common decorations included strings of Christmas lights and inflatable characters attached to the top of the carts.

One of the more unique carts also was adorned with UCF National Championship signage. The Florida Gators were also represented with a blue and orange golf cart.

Naturally, Christmas music could also be heard blaring from the speakers on many of the vehicles. There was a total of over 100 people that entered the parade and it raised over $7,300 for the Winter Garden Police Athlete League and Edgewood Chldren’s Ranch.