Plans for a new Dollar General store in East Winter Garden are on hold again. City leaders recently voted to deny the site plan for a store that was to be built on a 96-acre parcel at 111 11th St.

Project representatives pitched their plans for approximately 45 minutes, but city staff had code and safety concerns. The application for the Dollar General was originally filed in 2015 and it has gone through several reviews since. 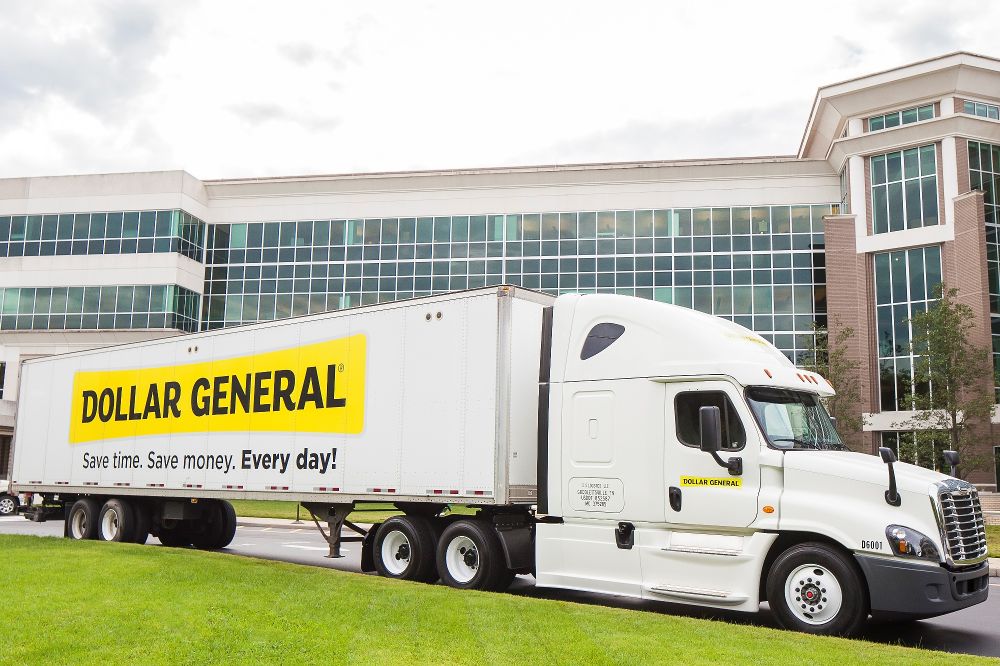 This time, their main point of advice for consideration was making sure that the dumpster access would properly work.

They also had problems with planned semi-truck access and overall maneuverability at the location. Other issues the officials addressed dealt with the streetscaping and lighting.

The property must also meet standards to be located within the design overlay district for the East Winter Garden Character Area. Community Development Director Steve Pash says Dollar General’s plan does not fit in that design overlay.