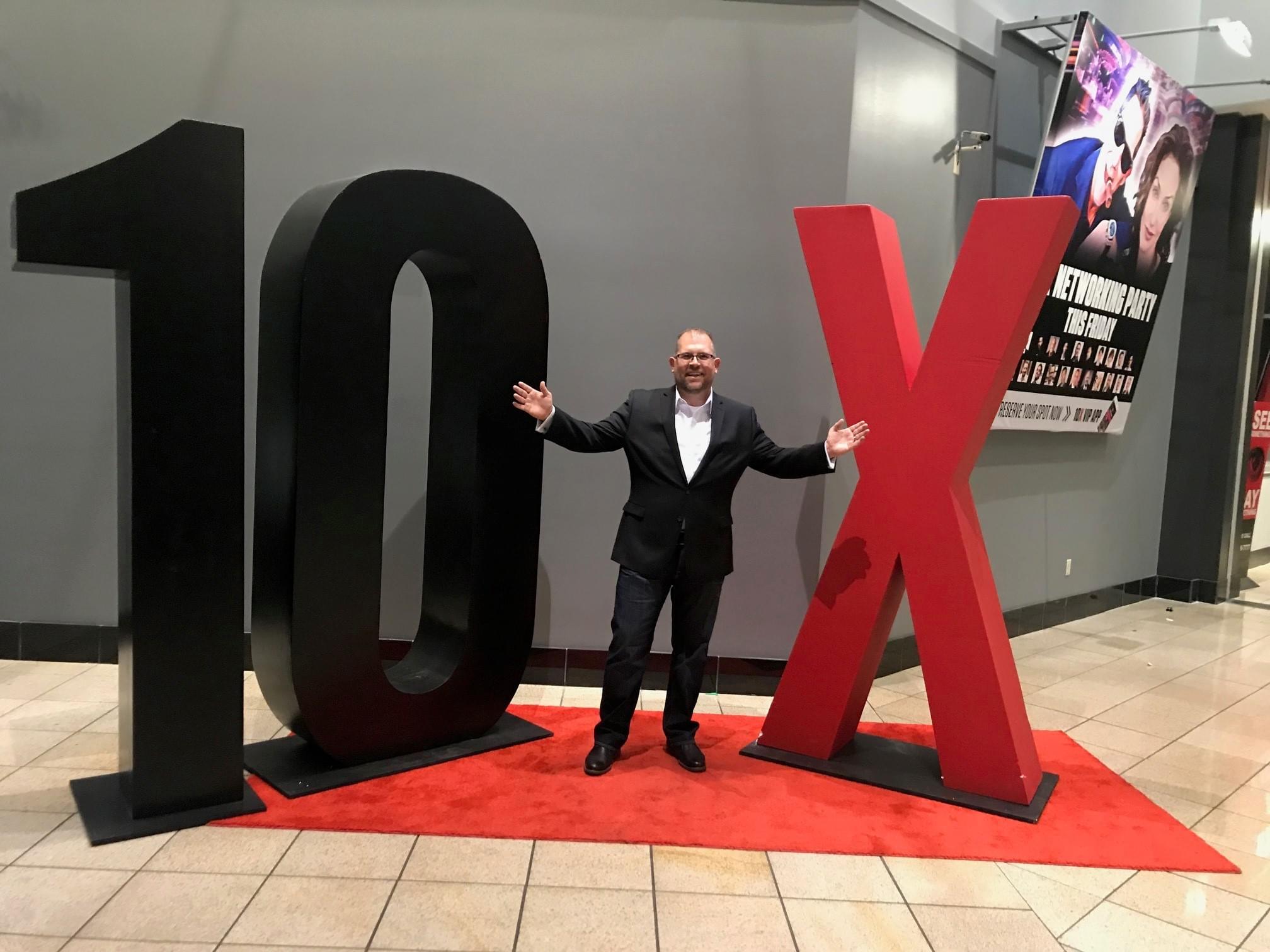 One Winter Garden business owner is getting the opportunity to be featured on the American Dream TV show. United Wall Systems owner Curtis Yoder will talk about his uplifting story of overcoming humble beginnings alongside other entrepreneurs.

Yoder started his successful commercial drywall company in 2008, so his appearance on the show is the perfect way to celebrate its tenth anniversary. While developing his business, he placed a premium on core values and selecting the right people to work on his team.

Yoder had previously been a co-partner in another successful drywall company but was bought out by his partner. He also gained significant experience in the industry as a Safety Director for a national drywall company. 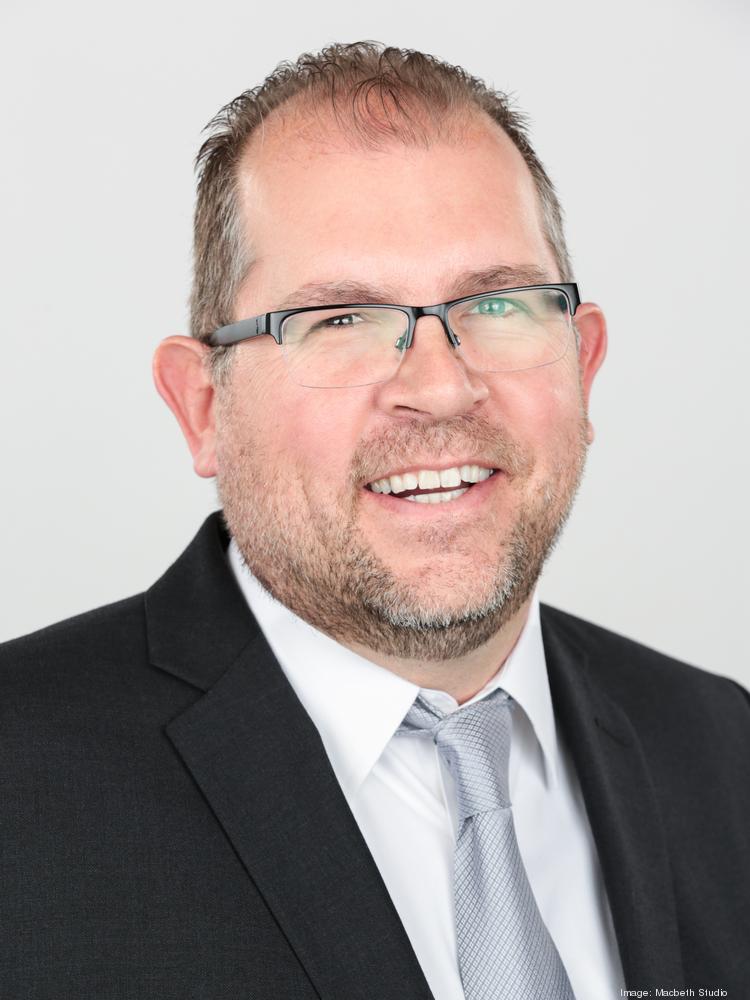 Yoder’s inspirational story really started with his upbringing on the outskirts of Tulsa, Oklahoma. He had the typical American upbringing and graduated from a small-town high school.

Yoder went on to serve in the U.S. Army. After his time in the military, he returned home to become a door-to-door fruit salesman and a promising entrepreneurial career was born.