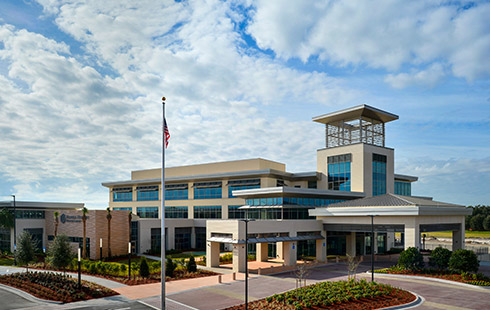 Florida Hospital Winter Garden is making an upgrade to their facility. They are building a new 100-bed impatient tower to compliment the existing emergency room.

This seven-story, 300,000-square-foot building will be constructed at 2000 Fowler Grove Blvd. It will stand adjacent to the 24-bed emergency room and the medical administration building.

There is no current timeline for construction of the tower. 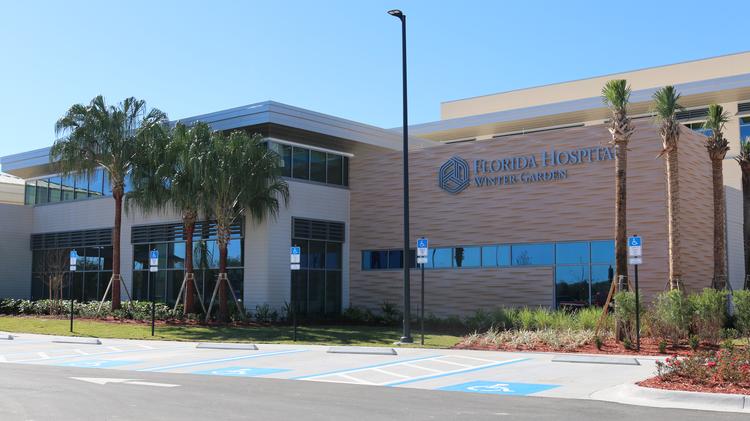 With the addition of the building, there is expected to be 700 new hospital jobs paying an average annual salary of $64,480. Overall, an estimated 5,509 direct, indirect and induced positions will be added.

Florida Hospital first opened the ER on-site in February of 2016. That facility first broke ground in 2013 and brought 269 new jobs to the community.

The medical office broke ground in February of 2017 and is still under construction. The 72,000-square-foot building has an estimated cost of $7 million attached to it.