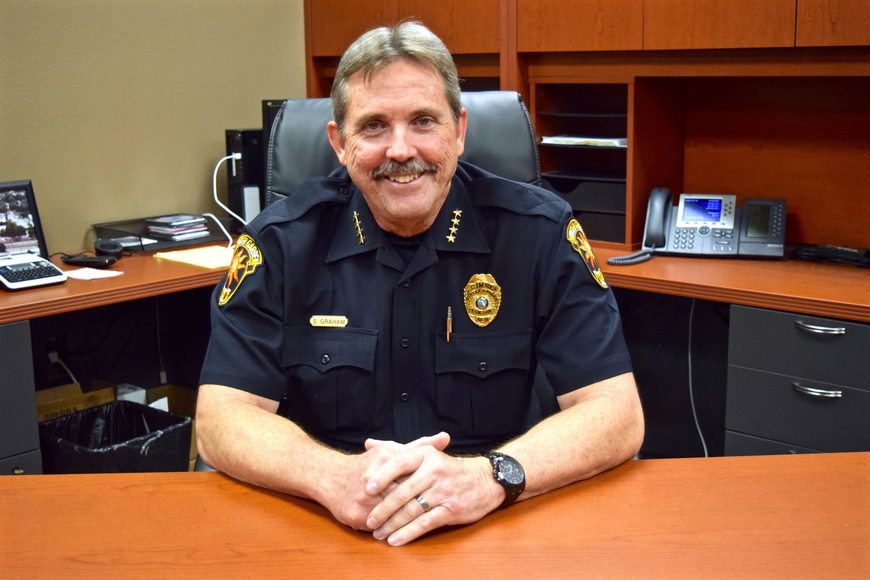 The city of Winter Garden has a new person in charge of keeping their streets safe. Steve Graham was promoted to Winter Garden Police Chief via a unanimous vote from the city commissioners on August 23. Graham had been serving on the force as the deputy chief since January 2017. He took an elevated role due to the retirement of former chief George Brennan.

Brennan had been in the post since 2004 and announced his retirement earlier this year. Over his 14 years in office, he supervised massive expansion of the department and other improvements. Graham is hoping to continue a lot of the progressive work Brennan started. He has over 40 years of experience in law enforcement and originally began his career in Boynton Beach. 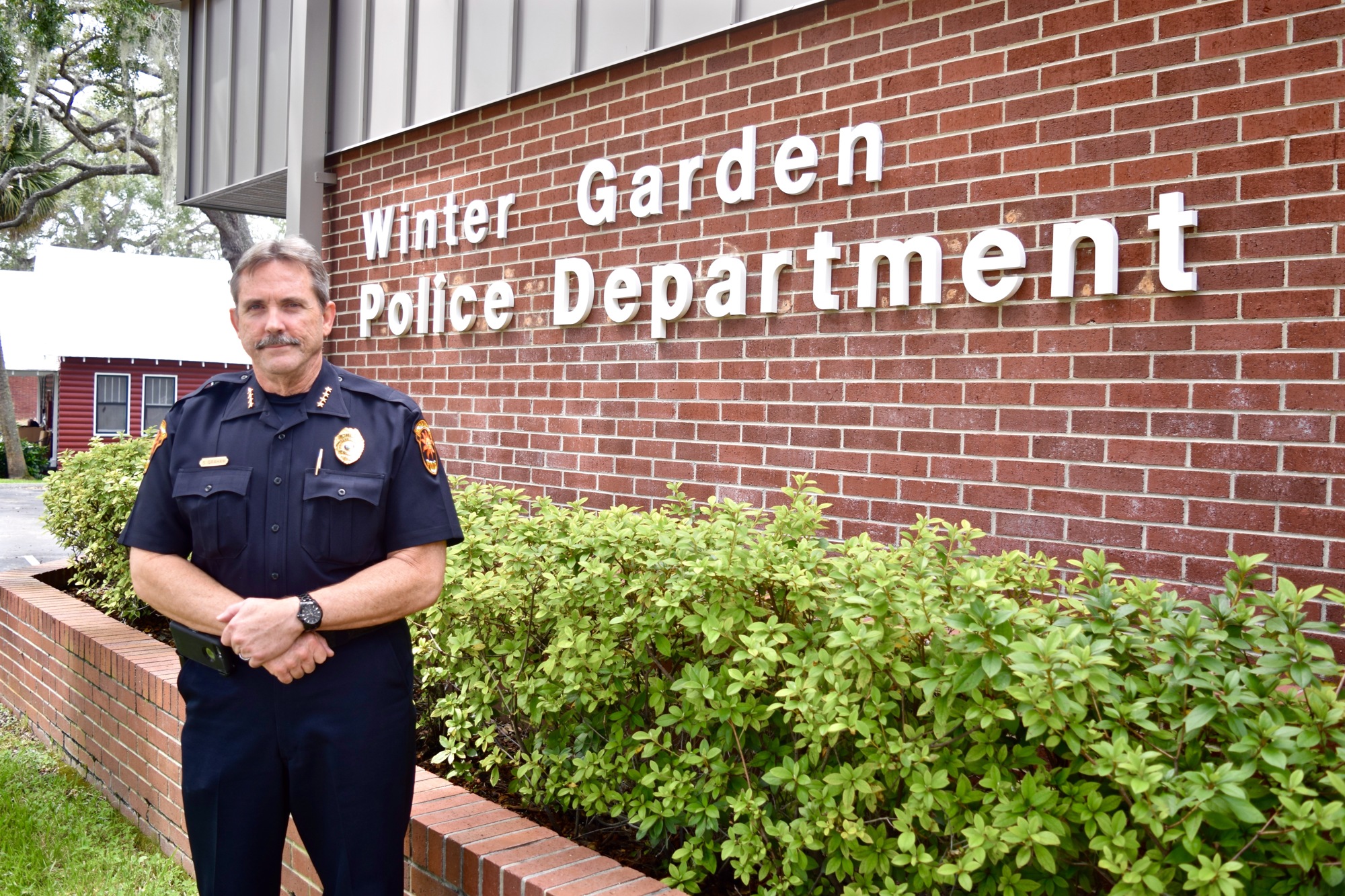 Graham is a Florida native who was born in Gainesville and raised in South Florida. He holds a bachelor’s degree in criminal justice from Florida Atlantic University. In addition, Graham got a master’s degree from Lynn University and finished command officer school at Broward Community College. He has varied experience, working with K9s, being a SWAT team commander and working in undercover narcotics over the course of his career.

Graham first moved to Central Florida in 2005 to become Clermont’s chief of police. He resigned in 2011 to take a position with the Lake County Sheriff’s Office. One of Graham’s top priorities on the new job is to assign roles for Orange County Public Schools school resource officers. He also hopes to positively impact the staff as they service a continually expanding city.