Winter Garden continues to outpace the national and local real estate market and the 4th quarter of 2019 is no different with a continued upward pace of improvement. 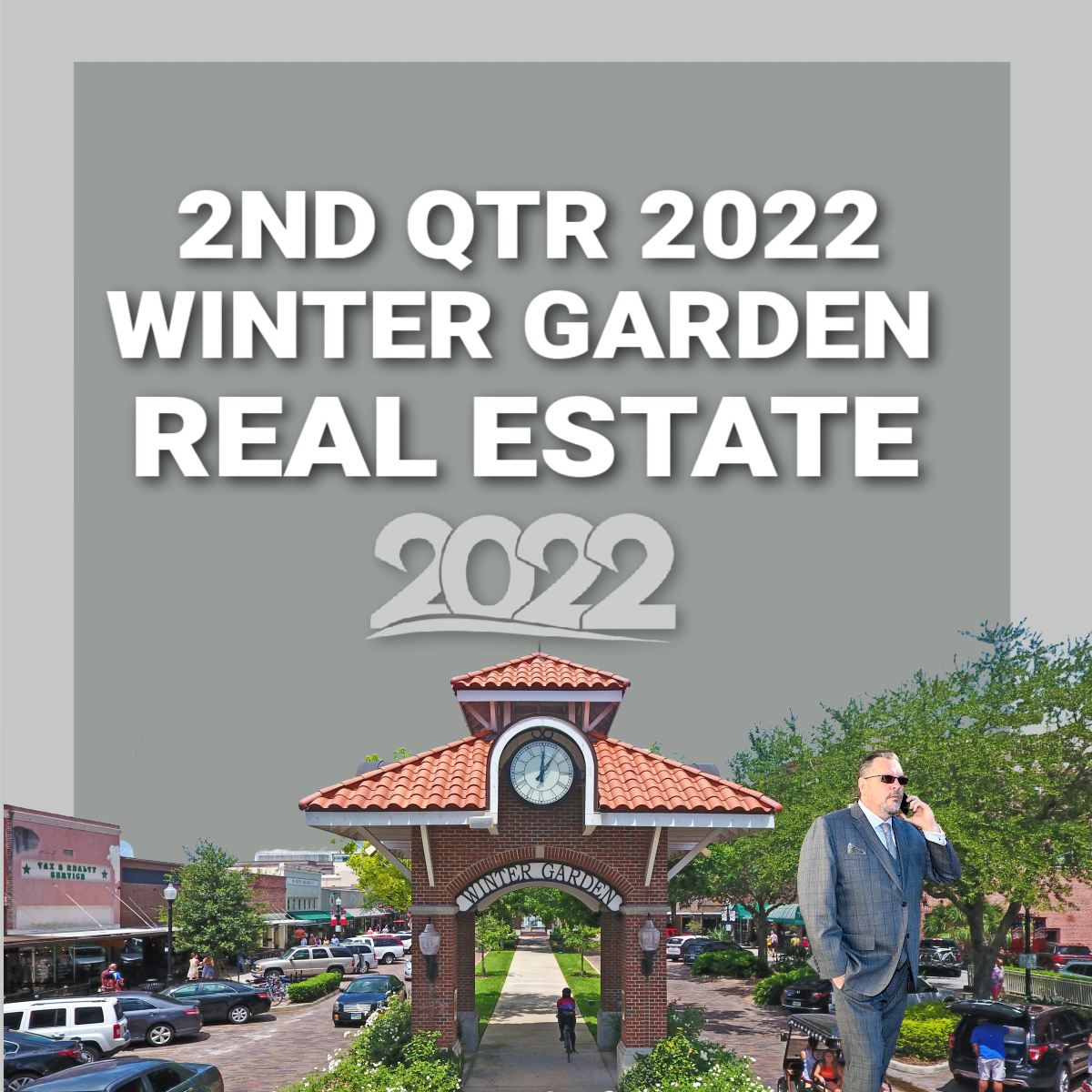 The Winter Garden Farmer’s Market is a fun way to spend a Saturday morning.
Come out and enjoy your hometown market open every Saturday from 9:00AM to 2:00PM 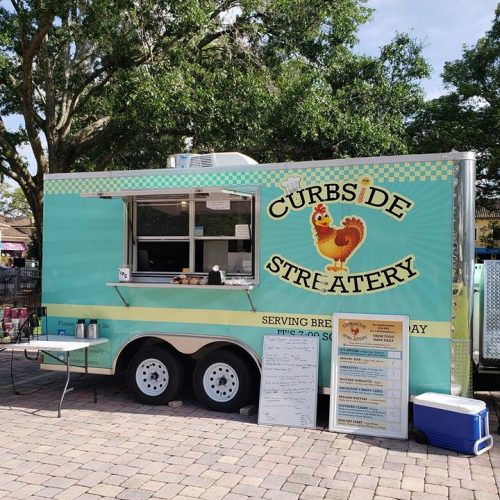 Full service food truck, based out of Central FL serving fresh and delicious food made to order with a smiling happy face. Dishes include omelets, breakfast burritos, pancakes, wraps and sandwiches. 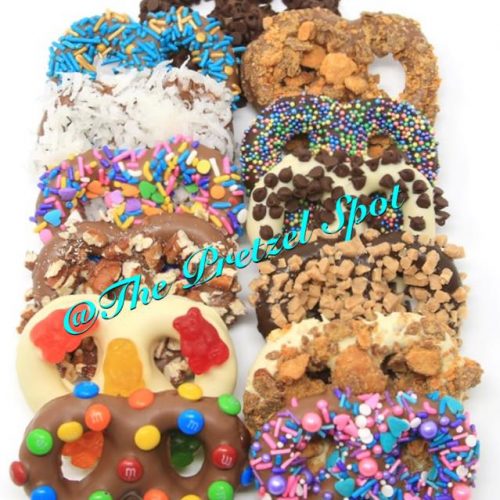 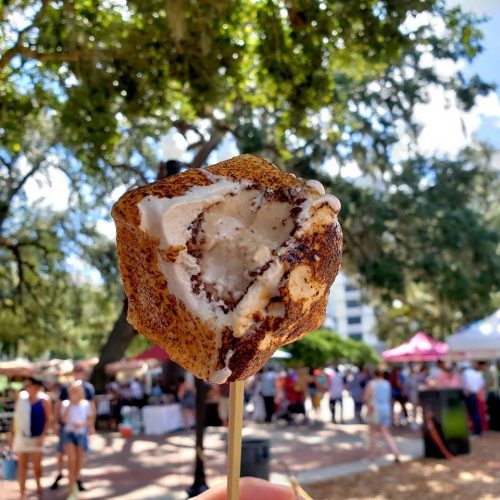 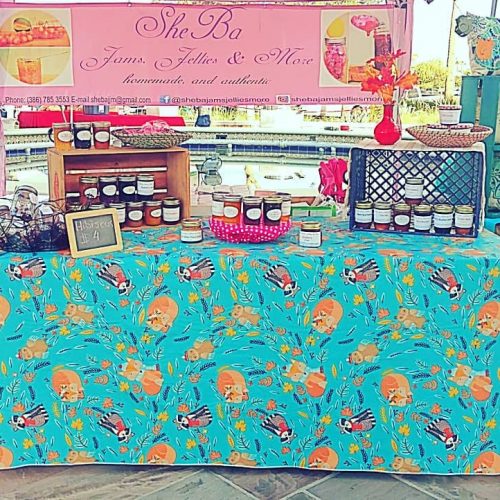 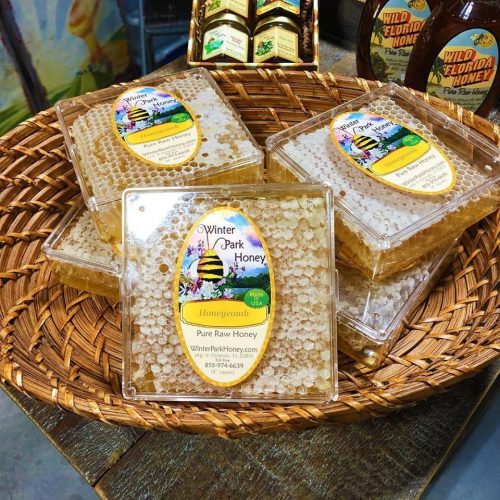 Winter Park Honey / Local Bee Honey / Wild Florida Honey is a family owned honey company dedicated to helping bees create the finest honey possible. All of the honey from Winter Park Honey is raw, unheated, unfiltered and unstrained to preserve the honey's natural healthful benefits. Each bottle of the honey has a unique flavor dependent on the nectar from local flowers. The honey is harvested frequently to capture the delicate flavors of the seasonal nectars. 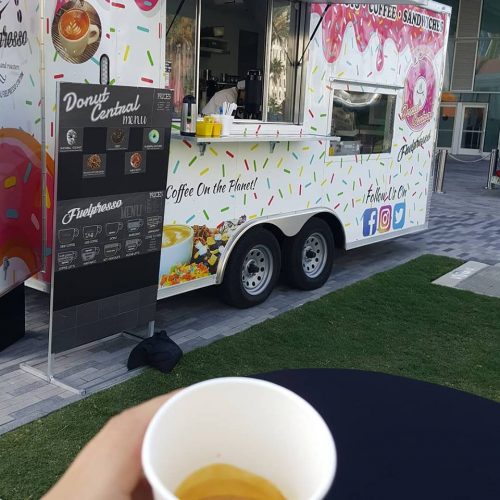 Year Round Events
By Winter Garden

Before Walt Disney World came to the area in the 1970’s, Orlando was a sleepy town with an economy based on citrus and cattle. Starting with the clandestine 1965 purchase of forty-three square miles of farmland southwest of the city and the opening of Walt Disney World in 1971, the city has become a major tourist destination and entertainment center. 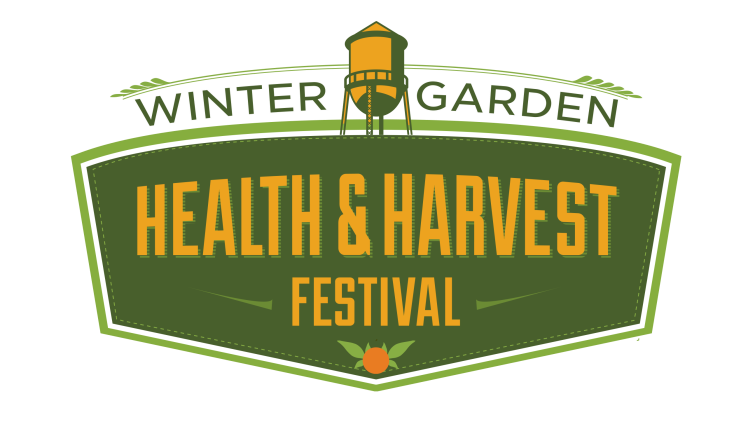 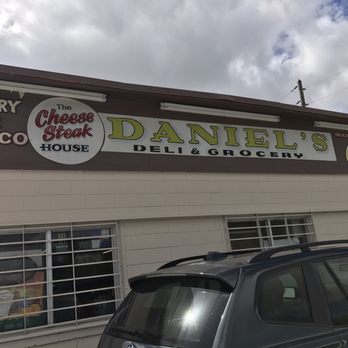 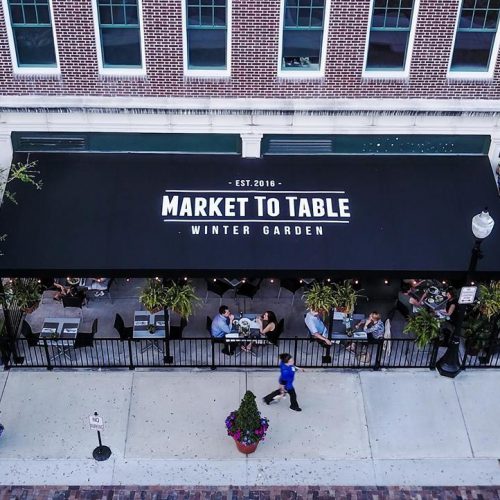 Market To Table also is the in house caterer for the Co-Op Ballroom also located in the Garden Building. The 3,200 sq ft event room can host intimate affairs and grand receptions up to 250 people. The Special Event Team at Market To Table works closely with their clients to design personal menus to fit every style and budget.

Market To Table restaurant is located in the Roper Building at 146 West Plant St. centrally located between the Garden Theater and the new Winter Garden parking garage.

The Winters family brings German-style oak- and cherry-grilled steaks to downtown Winter Garden, serving the fat-trimmed Angus beef and other straightforward foods from their home country to a loyal local clientele. The dining room and wine bar are suave and bright, with a pastel freeform mural on one wall, a light-stone counter, bleached plank floors, upholstered seating, and an open kitchen.

Chef’s Table At the Edgewater

A “true dining experience” awaits at this “quaint” Winter Garden New American where chef Kevin Tarter “describes all menu items tableside” and “puts his heart” into the “outstanding” seasonal prix fixes (no à la carte); his sommelier wife, Laurie, adds even more “personal touches” and service is “astonishingly good” overall, so fans suggest you “settle in” and “plan to spend several hours” enjoying an “intimate” meal; P.S. the adjoining Tasting Room is a less costly alternative with small plates and a “great bar.”
View More 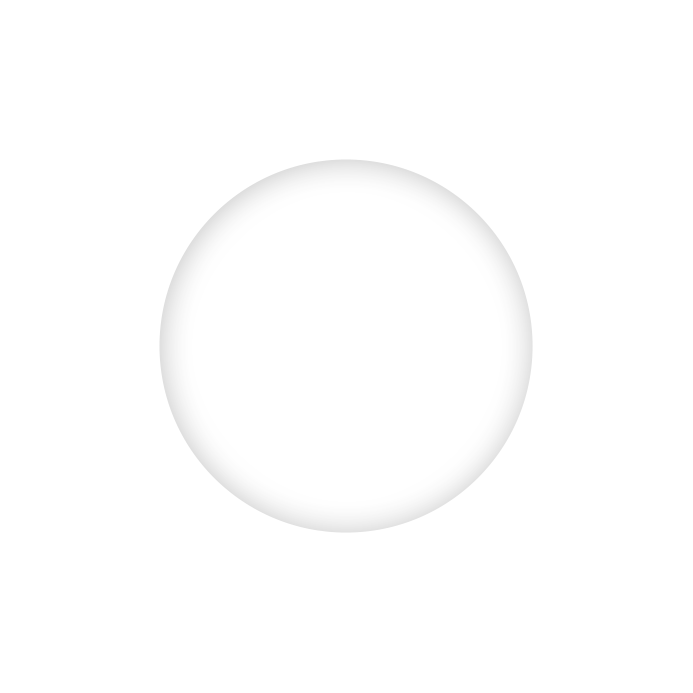 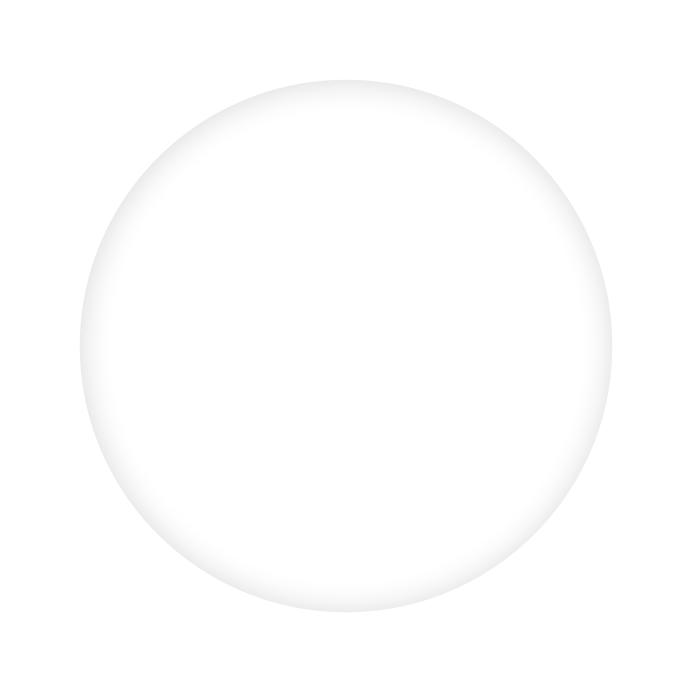 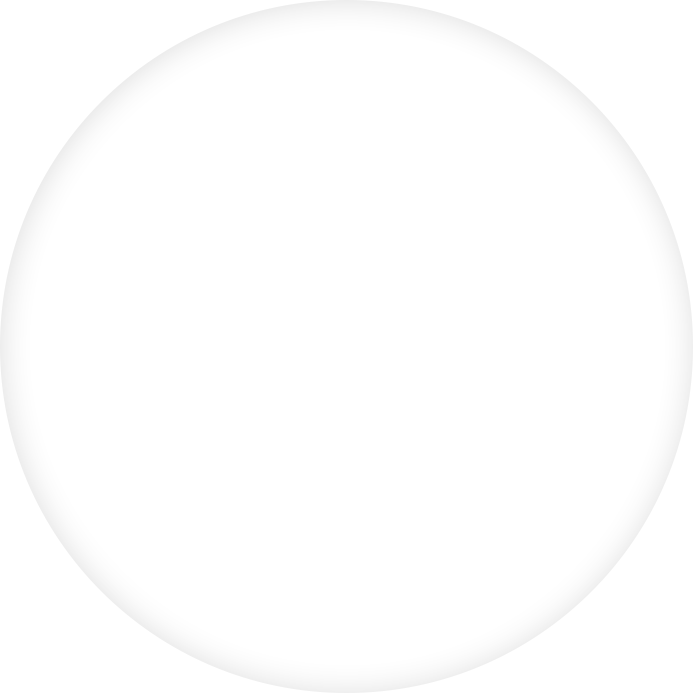 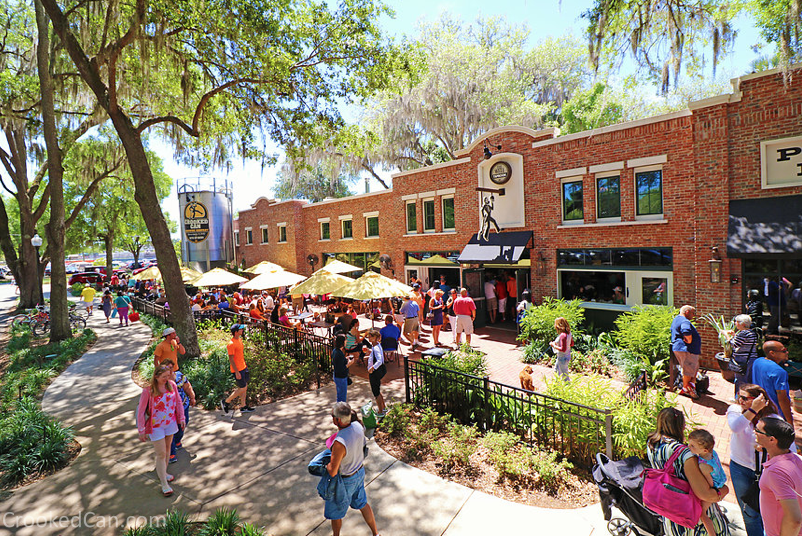 Call
Winter Garden
Your Next Home

Winter Garden has become a desirable place to live and a local gathering place for residents within Central Florida offering a diversity of housing options. Winter Garden is known for its warm charm, great schools, one of the lowest millage rates in Orange County, while enjoying a superior quality of life. Winter Garden has a thriving business community comprised mostly of small businesses, a historic downtown, one of Central Florida’s premiere shopping centers, Winter Garden Village at Fowlers Grove. 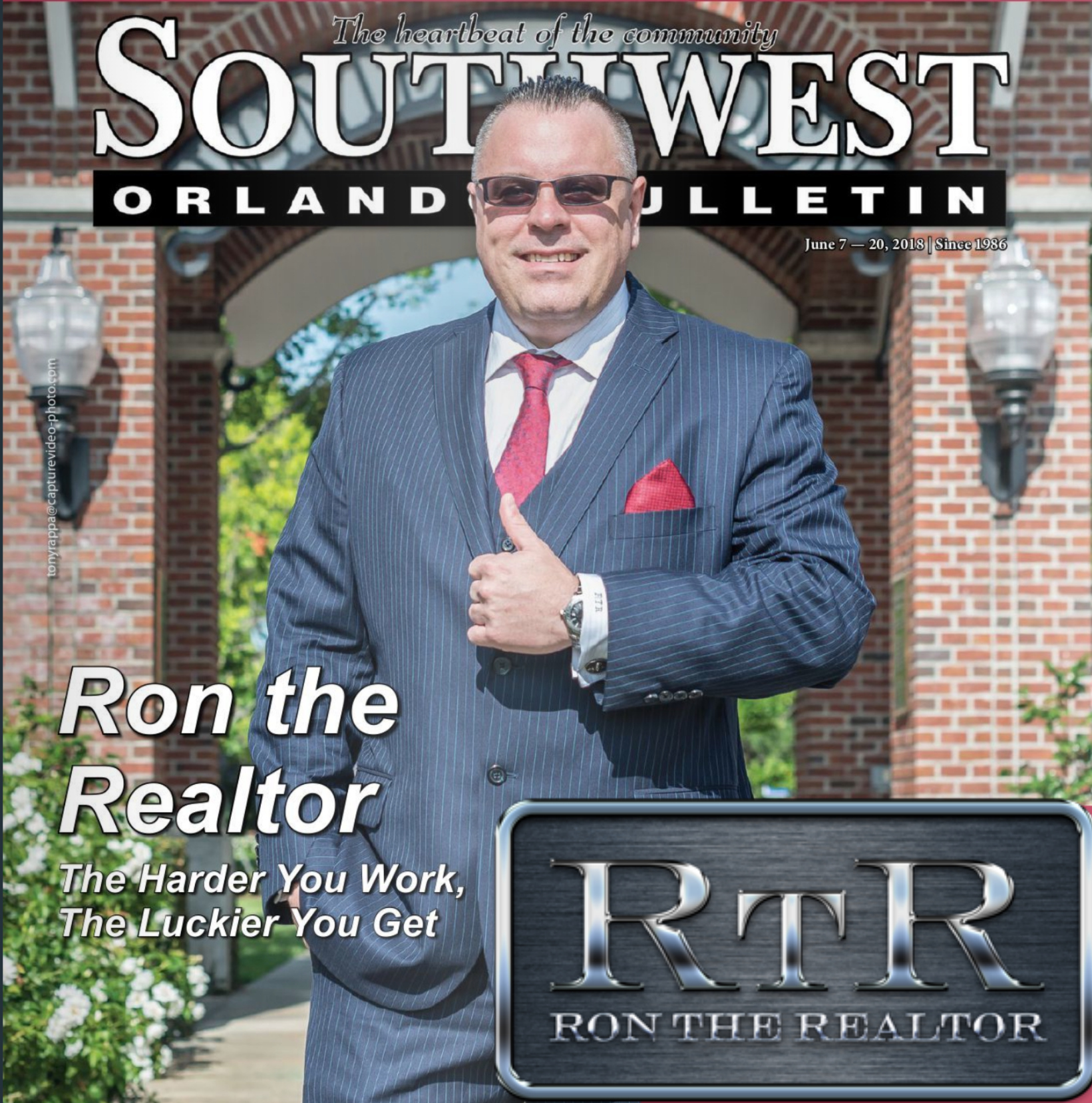 The Source of I Love Winter Garden Homes

Ron the Realtor Sells more homes in Winter Garden than anyone in America last 10 years plus and counting! #1 Remax Realtor for Entire State of Florida. With over 20 years of experience and well over $400,000,000 in closed sales, Ron specializes in Southwest Orlando. Ron has earned numerous awards, including voted #1 Realtor in SW Orlando for 2015, 2016 & 2017! He has earned recognition in Orlando Magazine’s Hot 100 Realtors, the last 13 years & counting, & was named Orlando Style Magazine’s Renaissance man of the Year in 2014.

“The harder you work,

The luckier you get”